What is PM10 dust and how can it be controlled in mines? 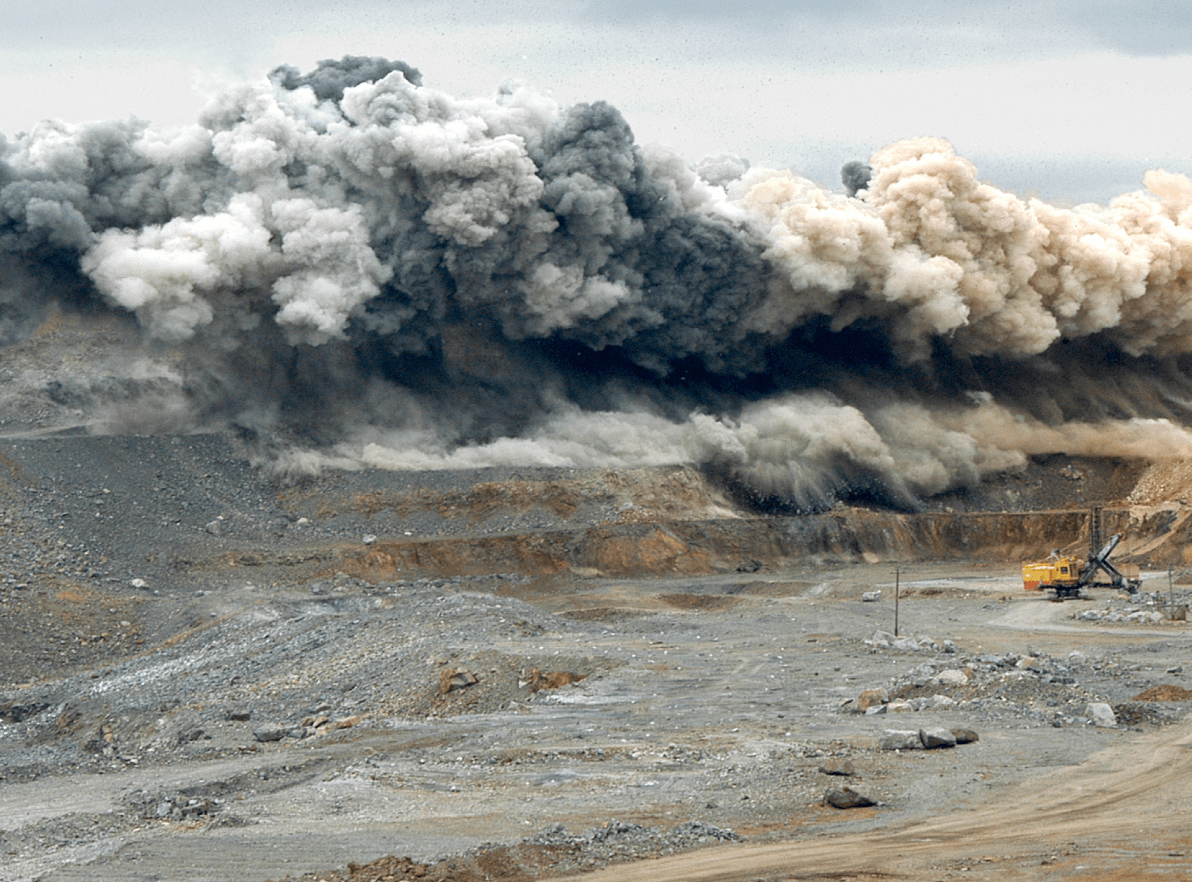 Dust is an inevitable part of mining. It’s an unfortunate truth that something so small can cause far-reaching health, safety and environmental impacts.

In this article, we’ll take a look at the different types of dust generated by mining operations, specifically PM10 dust.  We’ll also explore the long-term consequences of breathing in PM10 dust, relevant legislation in regards to exposure limits, and how mines can implement highly effective control measures for reducing worker and community exposure.

What is particulate matter?

Commonly just called ‘dust’, the term particulate matter (PM) is used to describe the range of particles that exist in the air we breathe. Dust can be broken down into two different categories - organic and inorganic. Organic dust is made up of biological matter such as cane fibre, cotton, and grain dust. Inorganic dust comes from non-living matters such as coal, silica, asbestos and iron.

The type and size of PM in the air has impacts on the surrounding environment and on the health of those breathing it in. The World Health Organisation (WHO) identifies two size fractions when classifying dust:

The size of dust is measured in microns. PM10 dust (also referred to as airborne dust) is dust with particles smaller than 10 microns in diameter (smaller than 1/7th of a hair width). It can be made up of both inhalable and respirable dust and can therefore become lodged in the lower respiratory tract.

Around 40% of dust from mining activities consists of PM10 dust and is generated from activities such as mechanical disturbance of rock and soil materials by dragline or shovel, bulldozing, blasting and vehicles on haul roads.

PM2.5 dust (i.e. fine particles) accounts for about 5% of the particles emitted during mining processes. Fine particles produced at mine sites are mainly from vehicle and mobile equipment exhausts.

Because such a high percentage of dust generated at mine sites is PM10 or smaller, it’s a common cause of concern for all mine workers.

Prolonged exposure to PM10 has been proven to have many adverse effects on mine workers and people living in surrounding communities, such as:

Certain materials pose greater health risks than others. Below is an overview of the most severe types of health conditions as a result of mining different materials.

Environmental and community impacts of mine generated PM10 dust

The impact of mining dust on a nearby community depends on the distance from the mine site and climatic conditions such as prevailing wind direction.

Common community concerns about mine site dust often relate to visibility of dust plumes and dust sources. Visible dust is usually due to short-term episodes of high emissions, such as from blasting.

Other community impacts include dust depositing on work surfaces, fabrics (such as washing) or on house roofs, and the transfer of dust from roofs to water tanks, during rain, contaminating stored water.

In terms of environmental impacts, PM10 dust particles can be carried over long distances by wind and then settle on ground or in water. The effects of this settling may include:

What legislation is in place to limit PM10 exposure?

Occupational Exposure Limits (OELs) are a key element in dust risk management for mines and are often stipulated in relevant regulations.  Although obvious exposure to known harmful agents should be controlled regardless of any existing regulation, establishment of a control limit often draws attention to a substance.

OELs are usually expressed in one of the following forms:

For types of dust which has effects from long-term exposure, such as coal, OELs are usually given as TWAs.

The WHO provides scientific guidance to countries on dust levels that adversely affect human health. However, this guidance doesn’t take into consideration certain factors prevalent within an individual country such as climate, socio-economic conditions and typical worker schedules. As a result, the WHO produces guidelines that a country can then use to inform the development of its own standards.

Below is a comparison of air quality standards for PM10 dust in different countries.

How can PM10 dust levels be reduced in mine sites?

Dust control measures should include a mixture of preventative engineering controls (such as enclosure of conveyors or correct road construction methods) and suppression measures (such as watering stockpiles, materials in tipping areas and at transfer points, and suppression on roads).

While using low-pressure water spraye is a primary dust control measure for many mines in Australia, there are numerous limits to this approach, such as:

Dust suppression systems are misting systems which use low volumes of water at high pressure (more than 50 bar) to add a fine atomised mist to the air to capture and subdue airborne dust.

The secret to successful dust suppression is ensuring that the atomised water droplets and the target dust particles are of equivalent size. Spray nozzles need to be exactly calibrated to the right pressure and angle, depending on the type of material being treated. This allows the atomised water droplets to collide and agglomerate to airborne dust particles, increasing their mass, and thus allowing them to fall to the ground due to gravity. If the water droplets are too large, the fast-moving airborne dust will simply flow around them.

Want to learn more about control measures for PM10 dust at your mine site?

As leading providers of dust suppression systems, Dust-A-Side Australia understands that the risks of PM10 dust can simply not be ignored.

To learn more about our custom-built dust suppression systems, call us on + 1800 662 387. Or you can get in touch by clicking here. 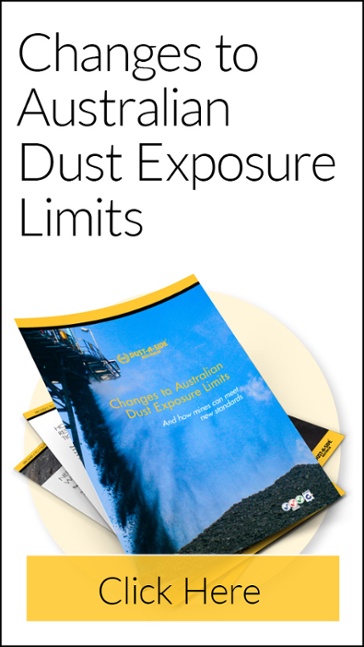